Welcome back, sign in:
Sign in with PhoneSign in with FacebookSign in with Email
Don't have an account?Sign Up
Please, flip your device!
DirectorySearch adsBlogForumContact
Sign InSign Up

Afghanistan and its Love for Toyota Corolla 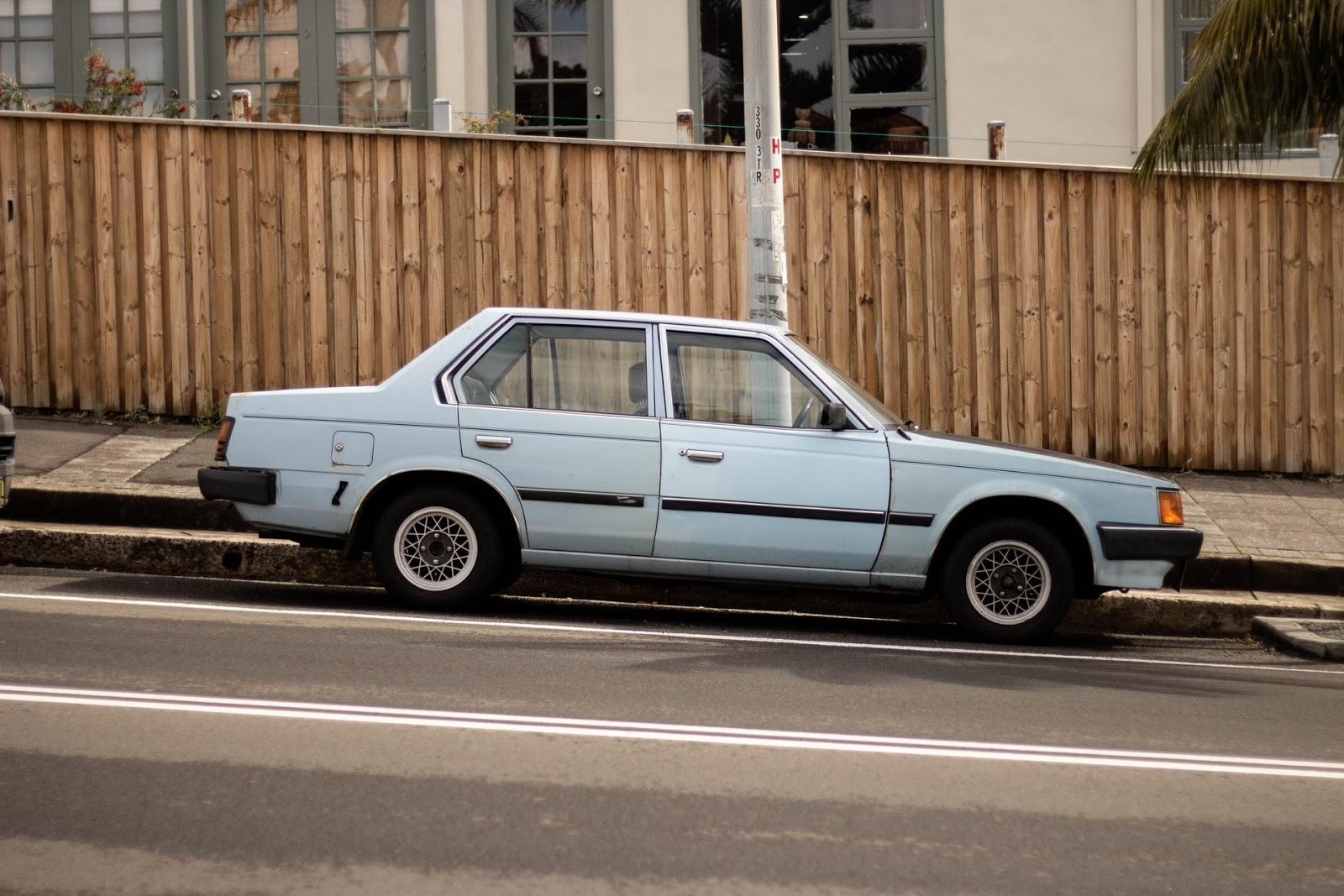 Launched in 1966, the Corolla has been one of the best-selling cars across the globe. In its 12th generation now, the Corolla continues Toyota’s tradition of redefining benchmarks and setting new records.

Synonymous with reliability and practicality, this Japanese sedan has been Afghanistan’s favourite car for decades. Most of the taxis here are Corollas. In fact, you would find all generations of Corollas in Afghanistan!

The reasons for the ubiquity of Corolla are simple: 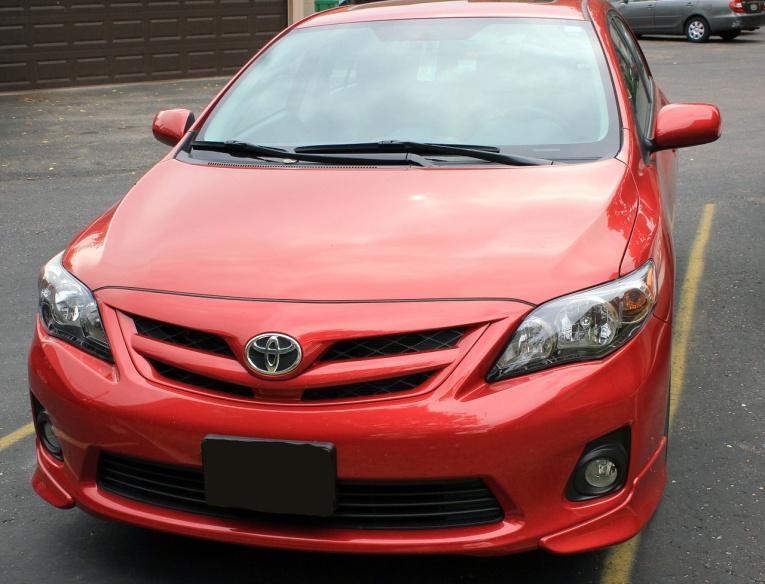 If you are looking for a family car that offers full value for money, and has low running and maintenance costs, you will find numerous Toyota cars to choose from on Cars.com.af.  The site offers not just vehicles, but also insurance, loans and spare parts for your vehicles at pocket-friendly prices. It also helps you import vehicles of your choice, saving you the hassles of liaisoning, documentation, transferring of ownership, shipping, etc. So, the next time you think of cars, bikes, or trucks, do visit Cars.com.af for a whole lot of interesting deals! 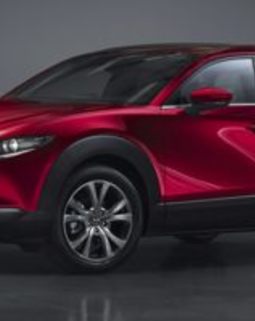 What's New in the Mazda's Models 2021 in Afganistan 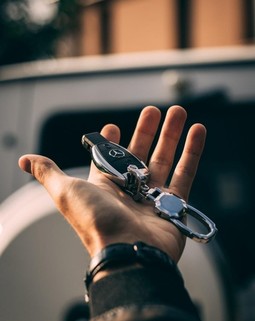 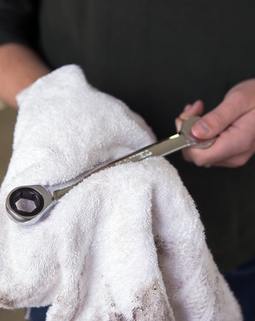